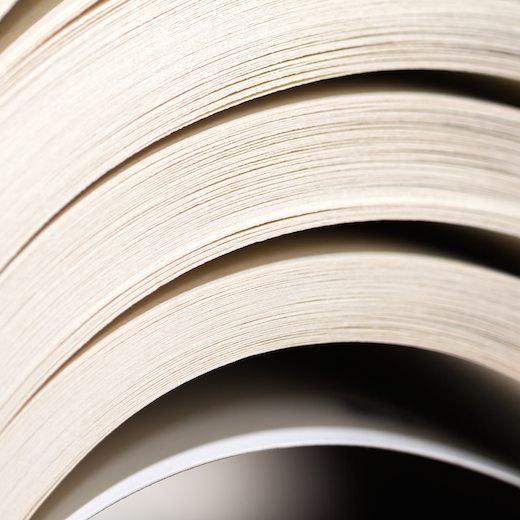 Known also as Northern Bleached Softwood Pulp (NBSK), it is mainly known for its strength and often used as reinforcement fibres for paper production. It is also used as a raw material for kraft and in tissue paper. Useful facts about various kinds of NBSK: 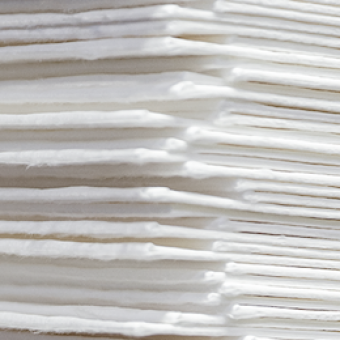 Its most common use is for high quality specialty. 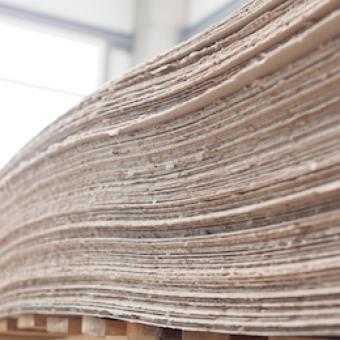